Ukraine Has Lost A Quarter Of Its Arable Land To War: Agriculture Ministry 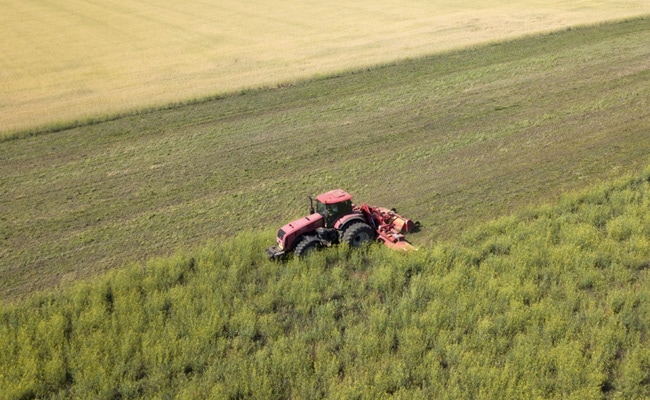 Ukraine has lost a quarter of its arable land in certain regions since Russia’s invasion, notably in the south and east, the deputy agriculture minister said Monday but insisted its food security was not threatened.

“Despite the loss of 25 percent of arable land, the structure of crop planting this year is more than sufficient” to ensure food for the population, Taras Vysotskiy told a news conference, saying it “does not pose a threat to Ukraine’s food security”.