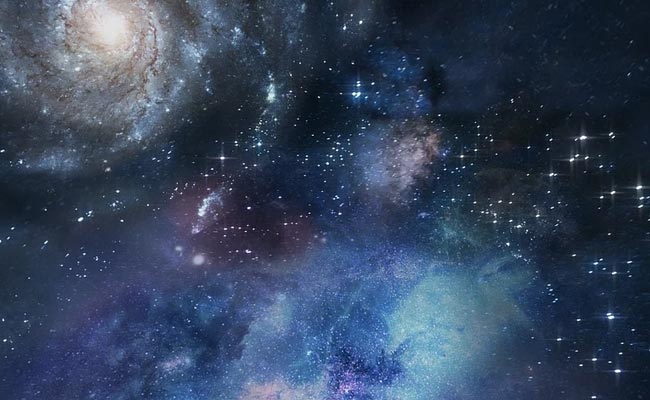 Researchers have recently found a new member of a rare category of a star in the Milky Way. According to Science Alert, the star is so rare that only a handful of these have been found to exist so far. It is called MAXI J1816-195 and it is located no greater than 30,000 light-years away.

Based on initial observations and investigations, astronomers believe that the ultra-rare cosmic object is an accreting X-ray millisecond pulsar – a star category of which only 18 are known as of now. It was first detected on June 7 by the Japanese Space Agency’s Monitor of All-sky X-ray Image (MAXI) instrument mounted on the outside of the International Space Station (ISS).

Science Alert reported that a team headed by astrophysicist Hitoshi Negoro of Nihon University in Japan explained that they had identified an uncategorised X-ray source located in the galactic plane between the constellations of Sagittarius, Scutum, and Serpens. They said that it was flaring relatively brightly, but they hadn’t been able to identify it based on the MAXI data.

Soon after, other astronauts started to contribute. Using space-based telescope Neil Gehrels Swift Observatory astrophysicist Jamie Kennea of Pennysylvania State University and colleagues homed in on the location to confirm the detection with an independent instrument, and localise it.

The telescope saw the object in X-rays, but not optical or ultraviolet light, at the location specified by the MAXI observations. The astronauts then used the Neutron Star Interior Composition Explorer (NICER) – an X-ray NASA instrument also mounted to the ISS.

Interestingly, NICER picked up X-ray pulsations at 528.6 Hz – suggesting that the thing is spinning at a rate of 528.5 times per second – in addition to an X-ray thermonuclear burst.

“This detection shows that MAXI J1816-195 is a neutron star and a new accreting millisecond X-ray pulsar,” said the astronauts, as per Science Alert.

Now, since the discovery is so new, observations in multiple wavelengths are ongoing. Researchers are conducting observations using Neil Gehrels Swift Observatory. The Liverpool Telescope on the Canary Island of La Palma in Spain has also been included for more observations.

The Benefits of Using Blackout Blinds in your House