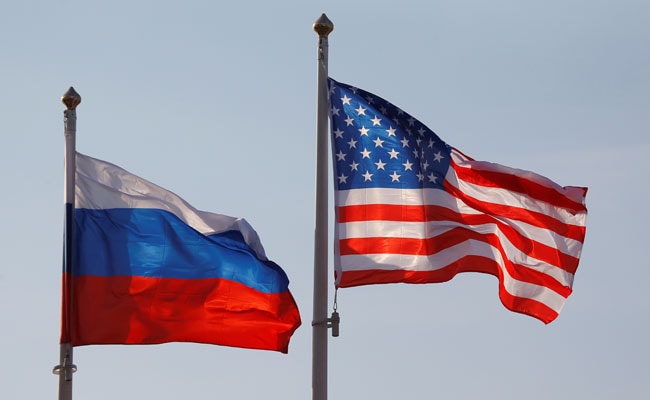 Former US diplomat insisted the use of marijuana for medical purposes.

A Moscow court has sentenced a former US diplomat to 14 years in prison for “large-scale” cannabis smuggling, the latest American to be caught up in Russia’s legal system.

Russia and the United States regularly clash over the detention of each other’s citizens and sometimes exchange them in scenes reminiscent of the Cold War.

The sentence comes as relations between Moscow and the West, particularly Washington, are tense after Moscow began its military operation in pro-Western Ukraine.

“The American citizen (Marc) Fogel has been found guilty,” the Khimki court said in a statement late Thursday.

It said Fogel committed “large-scale drugs smuggling” by crossing the Russian border, as well as “large-scale illegal storage of drugs without a commercial purpose”.

Russian authorities in January said Fogel had been arrested by customs officers after arriving from New York with his wife at Sheremetyevo airport in Moscow.

“During customs checks, the marijuana and hash oil were found in his luggage,” officials said, adding that the drugs were hidden in contact lens cases and e-cigarette cartridges.

The incident took place in August 2021.

Fogel, who worked as a teacher in the Anglo-American School of Moscow, insisted that marijuana was for medical purposes and that it was prescribed in the United States after a spinal operation.

Russia has not made the use of cannabis legal for medicinal purposes.

Russian officials say Fogel was employed in the US embassy in Moscow and benefitted from diplomatic immunity until May 2021.

In April, the United States exchanged former American marine Trevor Reed, sentenced by a Russian court to nine years in prison for violence, for a Russian pilot who had been in a US jail since 2010.

And US basketball star Brittney Griner is currently in pre-trial detention in a Russian jail for drugs smuggling.

CBD Vape Pen For Anxiety: A Hit Or A Miss?