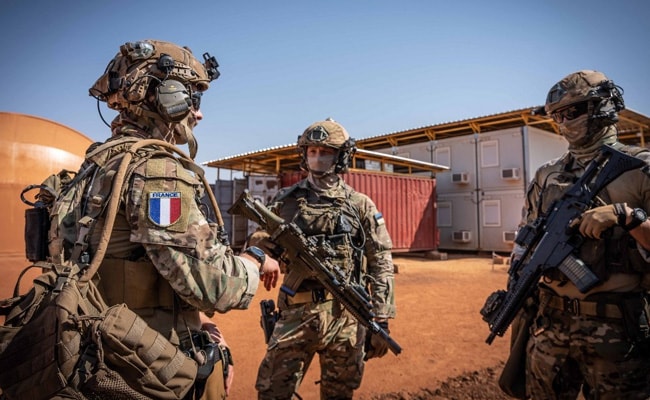 French troops deployed in Mali have captured a senior figure in the branch of the Islamic State extremist group in the Sahel region of Africa, the military said Wednesday.

“In the night of 11-12 June, an operation of the (French) Barkhane force allowed the capture of Oumeya Ould Albakaye, a senior figure in the Islamic State in the Greater Sahara (IS-GS),” a spokesman for the chief of staff told AFP.