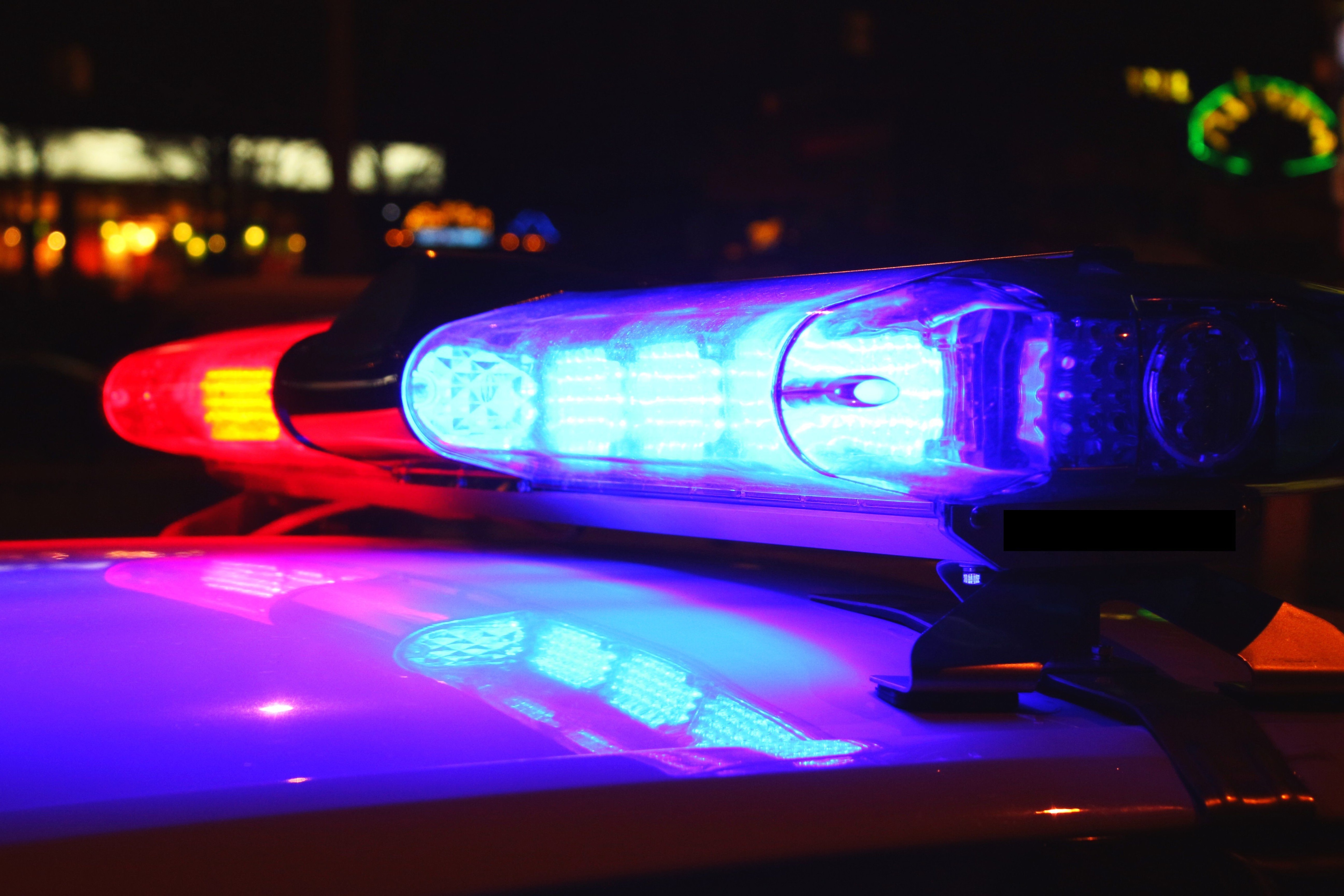 One person was killed and two others were wounded in a shooting at an Alabama church on Thursday night.

The suspect was detained at the scene, police officer Shane Ware told reporters.

Authorities did not provide further details of the shooting. The wounded victims were being treated at a nearby hospital.

“We know of no additional threat to either the community of Vestavia Hills or our neighboring community of Mountain Brook,” Ware said.

A “Boomers Potluck” event was scheduled from 5 p.m. to 7 p.m. at the church. It’s reportedly a monthly event.

This is a developing story. Please check back for updates.