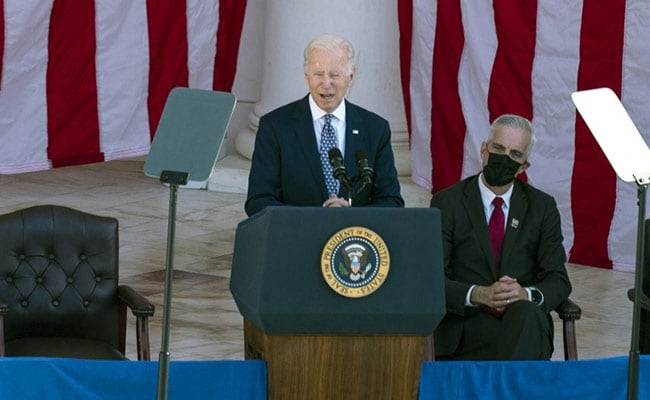 The White House faced intense questioning from reporters Thursday over when Joe Biden last tested negative for Covid-19 following a spate of positive cases among high-ranking officials with access to the president.

Press Secretary Karine Jean-Pierre repeatedly refused to tell reporters when Biden last had a test, saying only that he was sticking to a once-a-week rhythm.

“He has a regular weekly cadence. I just don’t have a date,” Jean-Pierre said, declining to explain why she was not giving more detail, as the White House until recently used to do on a regular basis.

“What we normally do is he gets tested weekly and that’s his cadence,” she said, although there have “been times when he’s tested more than that because we travel.”

Asked if Biden had ever tested positive, she said “no he has not. Not that I know of. We would share that.”

NBC News later quoted an unnamed official saying that Biden tested negative for Covid-19 early Thursday and also on Monday. The White House would not answer a request for confirmation of the report.

Biden’s top pandemic advisor, Anthony Fauci, tested positive for Covid-19 on Wednesday, but according to the White House was not considered a close contact to Biden.

Canadian Prime Minister Justin Trudeau also revealed Monday that he had tested positive, his case coming right after attending a regional Summit of the Americas with Biden in Los Angeles.