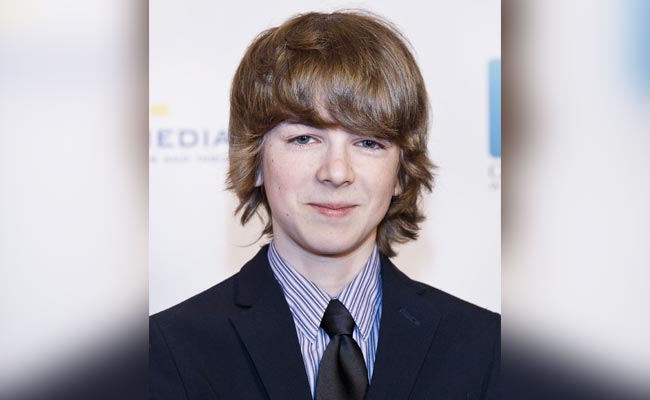 Ryan Grantham had pleaded guilty to killing his mother in March. (File Photo/Getty)

If you are a ‘Riverdale‘ fan, you can recall the teen who killed Fred Andrews, or Archie Andrew’s dad, in the web series also available on Netflix. It was Ryan Grantham who played Jeffery Augustine in the series.

It has now been revealed in a report in CBC News that Mr Grantham, who became famous for his roles in ‘Riverdale’ and ‘Diary of a Wimpy Kid’, had plans to kill Canadian Prime Minister Justin Trudeau. The 24-year-old had pleaded guilty to second degree murder in March for killing his mother, the outlet further reported.

During Mr Grantham’s sentencing hearing in the British Columbia Supreme Court, the prosecution made arguments about the young actor’s mental state and behaviour before and after he killed his 64-year-old mother in their Squamish townhouse.

On March 31, 2020, Mr Grantham shot Barbara Waite in the back of the head while she was playing the piano, People said in a report. After being charged with first-degree murder, he pleaded guilty to second-degree murder.

The outlet further said that Mr Grantham had rehearsed the murder and even filmed the moments after the crime. The footage includes his confession and shows his mother’s body.

CBC News said that after the murder, the actor then allegedly loaded his car with three weapons, ammunition, 12 Molotov cocktails, camping goods, and a map with directions to Rideau Cottage, where Justin Trudeau resides with his family.

In a statement to police, he detailed his intention to kill Trudeau, and the passages from his private diary were read in court. According to the report, he never made it to Mr Trudeau’s house and instead headed to Vancouver Police headquarters to surrender.

Prosecutor Michaela Donnelly cited two medical reports that showed the actor had been suffering from “severe clinical depression” in the months leading up to the incident.

According to the CBC News, Mr Grantham chose to kill his mother “to spare her from seeing the violence he planned to do”.