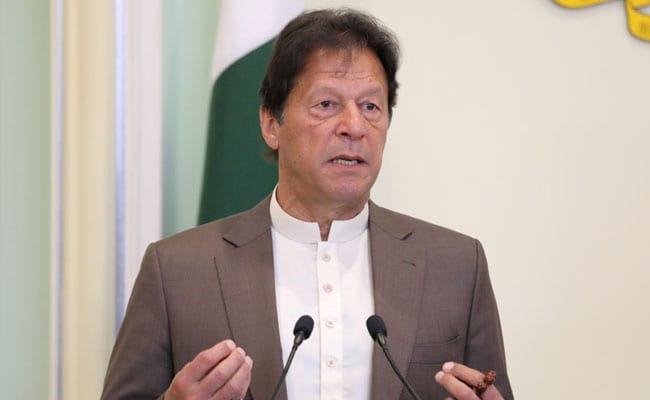 Speaking on a show with Pakistan’s local media outlet Geo News, Hamid Khan said that Imran Khan had confessed to misjudging numerous people that caused the loss of the PTI. The senior lawyer said that Imran also admitted being misled on Justice Qazi Faez Isa’s issue.

The senior lawyer said he had met Imran Khan after he filed a reference against Isa. He said he had told him that the reference was a mistake because the judge was an honest man, reported The News International.

Notably, the PTI chairman Imran Khan in June 2020, had filed a presidential reference for the removal of Supreme Court’s Justice Qazi Faez Isa. This reference forced Isa and his wife to face unjust inquiries about the means of their wealth.

However, later the Supreme Court of Pakistan offered relief to Isa, who was accused of misconduct for allegedly failing to disclose information about his family’s foreign assets.

In Pakistan, government and invisible forces have typically employed a formula of victimizing dissenting judges and politicians by making them subject to inquiries over assets allegedly beyond their means.

Many politicians and civil servants prefer not to challenge the status quo, fearing the wrath of the government or the powerful quarters. In a country that is run indirectly by the invisible forces and where everything from the government to the mainstream political parties is a hybrid entity, it is nothing short of a miracle that there are still judges like Isa who show resilience and challenge the status quo.

Moreover, Imran Khan also confessed to Hamid that he misjudged former aides and estranged PTI leaders — Jehangir Tareen and Aleem Khan and because of that the entire party had to suffer.

Earlier, the former premier Imran Khan revealed that differences with both estranged leaders developed when he refused to entertain their requests. “Aleem Khan expected me to legalise his 300-acre land near Ravi”, he said adding “from then onwards, I developed differences with him.”

“Tareen stood with those who are the biggest dacoits in the country. When I ordered a probe into the matter, differences developed with Tareen,” he had said.

These people, he said, had deserted certain parties and had links to the establishment. He said he had advised Imran Khan that as long as these people were around him, he could not be rightly counselled, reported the media outlet.

Over 14 Per Cent Of World Population May Have Had Lyme Disease, Finds Study

‘Crossroads’ Cast: Where Are They Now?

'Crossroads' Cast: Where Are They Now?