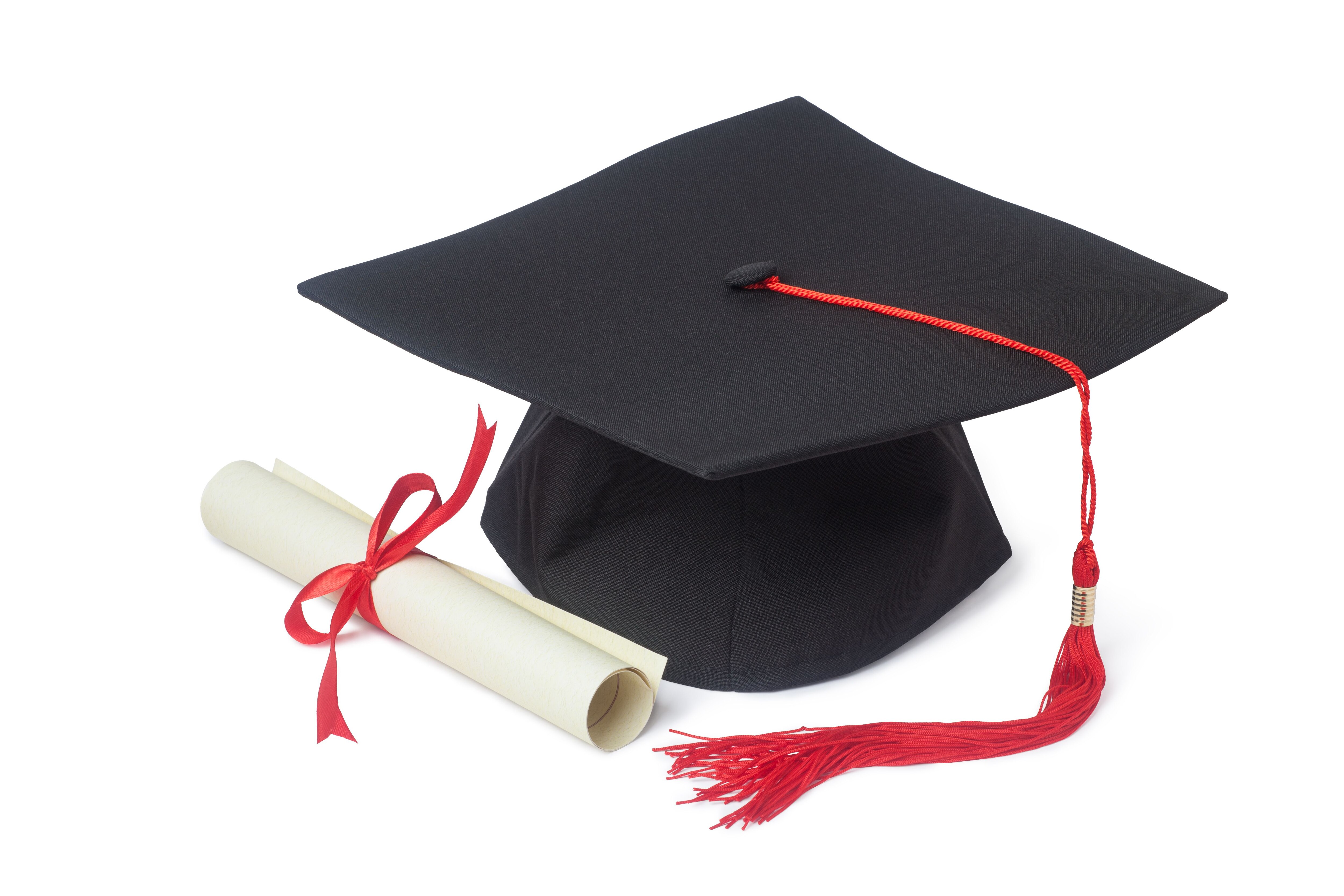 The 17-year-old took her best shot and applied to all eight schools — Brown, Columbia, Cornell, Dartmouth, Harvard, Penn, Princeton and Yale — and was shocked when acceptances flooded in to every single one.

“I just decided to shoot my shot at all of them and see if it would land,” Adirika told CNN. “And I had no idea that I would get accepted into all of them.”

The newly minted Miami Beach Senior High School graduate commutes two hours each way to school, the Miami Herald noted. A formidable debate opponent, she also served as president of the student council. She formed a mentorship organization, Our Story Our Worth, to instill confidence and sisterhood to girls and young women of color.

The prestigious Ivy League universities weren’t the only schools to snap her up. Adirika also got into seven other top schools, including Stanford, Vanderbilt and Emory universities, CNN said.

“It was surreal,” Adirika told the Miami Herald. “It felt amazing to know the work that I put into my educational journey was paying off and to see [colleges] recognize that.”

The schools also offered her scholarship money. At first, the topflight student was torn between Harvard and Yale, but ended up with Harvard, where she will study government on a full scholarship. She already knows she wants to go to law school once her undergrad degree is under her belt.

Her goal is to learn how policy can help eliminate disparities in opportunity by enabling people to create targeted solutions.

“I am really passionate about policy and using policy to empower communities,” Ashley told CNN. “And so in the short term, for me, that looks like becoming a lawyer. But in the long term, I want to use that as a platform to do work in policy.”

Meanwhile, she is part of a small number of Ivy League acceptances. Yale this year only accepted 4.5% of its applicants and Harvard, 3.2%, according to CNN.

Strawberry Moon 2022: When Will It Peak And Other Supermoon Dates

Strawberry Moon 2022: When Will It Peak And Other Supermoon Dates