Cops warn against found cash due to fentanyl fear 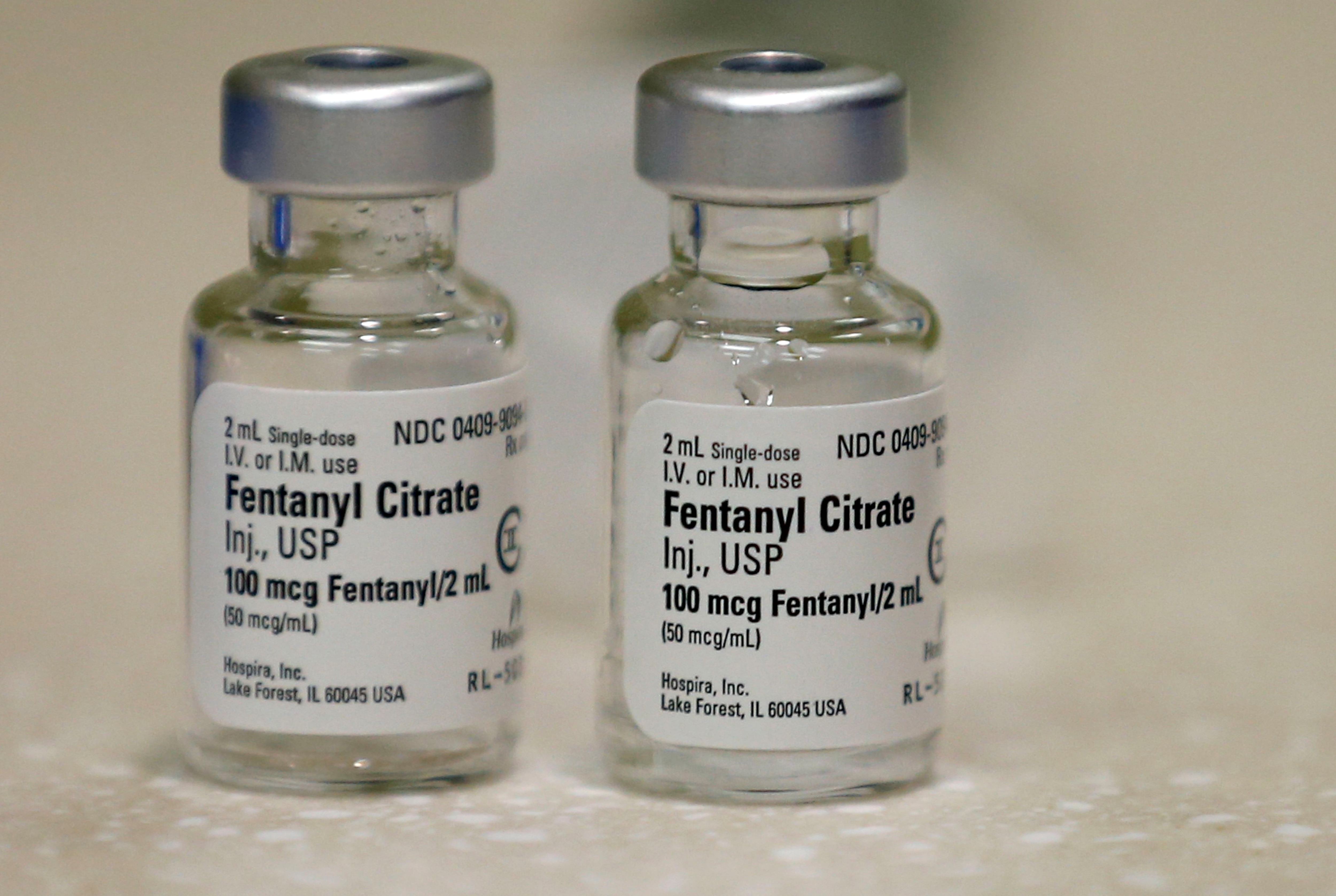 Authorities in Tennessee are warning residents to stay away from dollar bills that have been folded. The Perry County Sheriff’s Office claims their concern is that wrinkled cash left behind could contain traces of the powerful drug fentanyl.

“We have had two separate incidents recently that I feel is a great concern to public safety,” Sheriff Nick Weems wrote on Facebook. “On both occasions, a folded dollar bill was found in the floor at a local gas station.”

In both cases, according to the Volunteer State lawman, those bills contained a powdery substance that tested positive for methamphetamine and fentanyl. Law enforcement encouraged parents to warn their children against the temptation of touching found money. The sheriff’s department wrote that it would like to see legislation passed to punish those who use currency as a “carrying pouch” for drugs.

The police department’s posting expressed anger that those carrying drugs would behave so recklessly and concluded with the sheriff saying, “I hope we find the ones responsible.”

When concerned commenters asked for more details, Wisely confirmed the two incidents he cited happened in west-central Perry County and added that a third bill found in a local park — this time a $10 note — had tested positive for fentanyl since he wrote his initial warning.

The National Institute on Drug Abuse calls fentanyl “a powerful synthetic opioid that is similar to morphine but is 50 to 100 times more potent.”

The drug is typically made in labs, according to the NIDA, which says the opioid is sometimes mixed with other drugs including meth and heroin. The New York State Department of Health offers a data page to track a “growing opioid public health crisis.”

20 freight containers full of gold, silver and TVs stolen from Mexican port: ‘It is unprecedented’