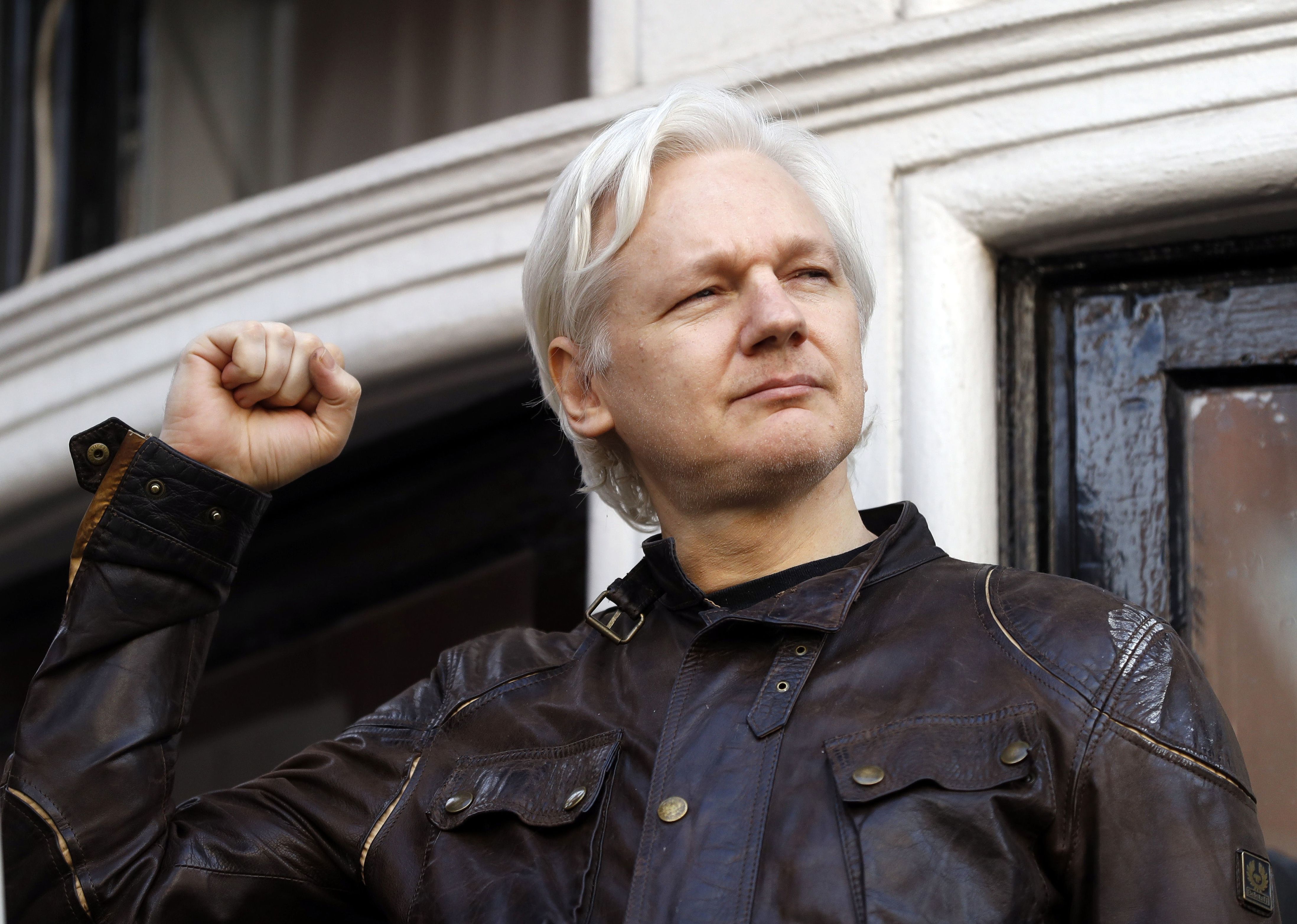 The British government has approved the extradition of WikiLeaks founder Julian Assange to the United States, where is wanted on espionage charges over the release of a massive trove of classified military records and diplomatic cables.

U.K. Home Secretary Priti Patel rubber-stamped Assange’s transfer on Friday, bringing his years-long legal entanglement that much closer to an end. He is expected to appeal the decision, which he must do within 14 days.

“In this case, the U.K. courts have not found that it would be oppressive, unjust or an abuse of process to extradite Mr. Assange,” the home office said in a statement.

“Nor have they found that extradition would be incompatible with his human rights, including his right to a fair trial and to freedom of expression, and that whilst in the U.S. he will be treated appropriately including in relation to his health.”

A British judge previously ruled against deporting 50-year-old Assange, concluding that it could exacerbate his mental health problems and even put him at risk for suicide should he be placed in a maximum security facility. The high court however, overturned that decision in December after it got assurances from the U.S. government about his treatment, including that Assange would not be made the subject of “special administrative measures,” nor would he be held at a maximum-security prison at any point.

How to Choose the Most Appropriate PHP Development Company

How to Choose the Most Appropriate PHP Development Company