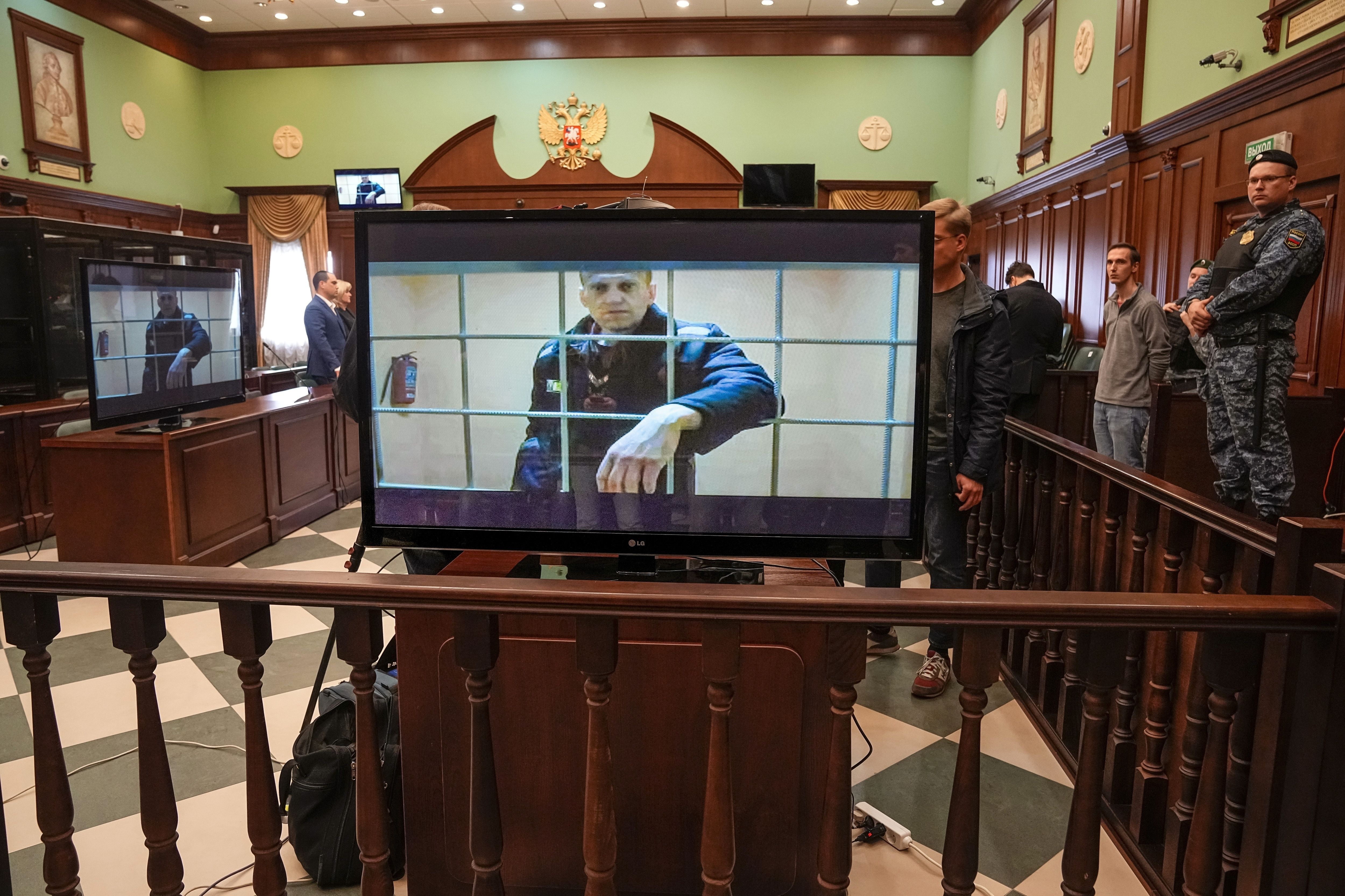 Alexei Navalny, Russian President Vladimir Putin’s most vocal critic, has allegedly been moved to a high-security prison notorious for its brutal conditions and prisoner abuse.

While his followers have not yet spoken to him directly — nor can they confirm his exact whereabouts — Russian media reported that Navalny was transferred on Tuesday to the IK-6 prison in the village of Melekhovo in the Vladimir region, about 155 miles outside of Moscow. Sergei Yazhan, chairman of the regional Public Monitoring Commission, personally confirmed Navalny’s arrival to Russian state media outlet TASS, but his team has not yet been able to verify his location.

“All this time we don’t know where Alexei is,” his spokeswoman, Kira Yarmysh, tweeted. “He is left alone with the system that has already once tried to kill him.”

Yarmysh previously tweeted about the “abuse and torture” at IK-6, expressing further concern the 46-year-old activist has landed there.

Leonid Volkov, one of Navalny’s closest allies, during a radio interview said the Navalny’s lawyer attempted to visit him at the penal facility but was told that “there is no such convict here.”

“Where Alexei is now and which prison he is being taken to, we don’t know,” Volkov said.

Back in March, Navalny was ordered to spend nine years at a high-security facility on fraud and contempt charges, which he has repeatedly claimed are politically motivated. He was expected to be moved from the IK-2 penal colony upon losing his appeal last month.

The anti-corruption fighter was initially arrested in January 2021 upon returning from a hospital in Germany, where he had been recuperating from what he has dubbed an assassination attempt carried out by the Kremlin. His followers revealed he initially fell ill during a flight from Tomsk to Moscow back in August, with several labs around the world having since confirmed nerve-agent poisoning to be the cause.

At that time, he was sentenced to more than two years in prison for violating probation.

Earlier this month, Navalny revealed he could face an additional 15 years behind bars over allegations that he has encouraged unsanctioned rallies and that he created “an extremist group to fan hatred against officials and oligarchs.” He added any punishment is simply the government’s effort to keep him behind bars as long as possible.

Plan To Book Rome Flight Ticket For Your Vacations

5 Essential Python Programming Skills That Every Python Developer Should Have 

5 Essential Python Programming Skills That Every Python Developer Should Have