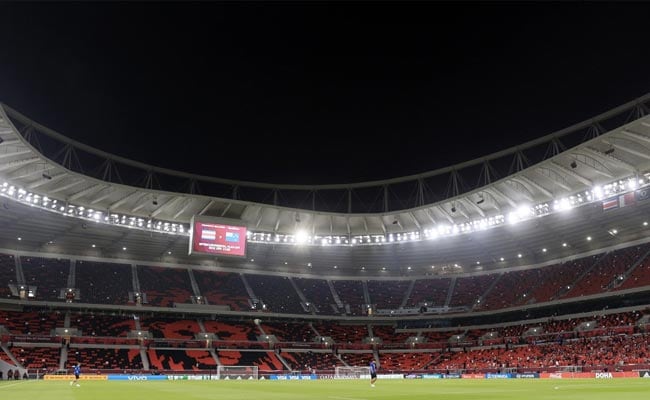 World Cup: Taiwanese officials had called on event organizers to correct the form.

FIFA World Cup host Qatar has rectified an online application form that listed Taiwan as part of China after Taipei lodged a protest.

“Following the ministry’s protest on Wednesday, ‘Taiwan’ replaced ‘Taiwan, Province of China’ on a dropdown menu on the Web site to apply for a Hayya Card, an identification card all World Cup spectators are required to obtain, ministry spokesperson Joanne Ou.

“We express our appreciation to the event organizers for their swift response in making the correction and safeguarding the rights of our nation’s fans,” she added.

This year’s World Cup will be the first one to be held in the Arab world. It will be the second one in Asia following the 2002 tournament in South Korea and Japan.

The card which led to controversy serves as an entry visa for ticket holders at the mega sporting event, slated to be held from November 21 to December 18.

Earlier on Wednesday, Taiwanese officials had called on event organizers to correct the form and not “belittle” Taiwan’s sovereign status.

Taiwan and China have been at odds politically for over seven decades. China continues to regard Taiwan as its province. officials in Beijing ask foreign organizations to cast Taiwan as part of China or deny it participation.

In earlier, incidents, organizers have often obeyed to avoid any trade reprisals from world’s second-largest economy.

Back in 2019, China pressed a list of multinational firms, including airlines, to relabel Taiwan on their public dropdown menus. The FIFA flap is a similar case, analysts say.

“I understand why Qatar and other nations may feel that they want to kowtow to China or do this for China,” he was quoted as saying by VOA. “For them, it makes it easier to deal with China, but for the rest of the world, it just brings more sympathy to Taiwan.”

What are the top benefits of digital transformation initiatives?