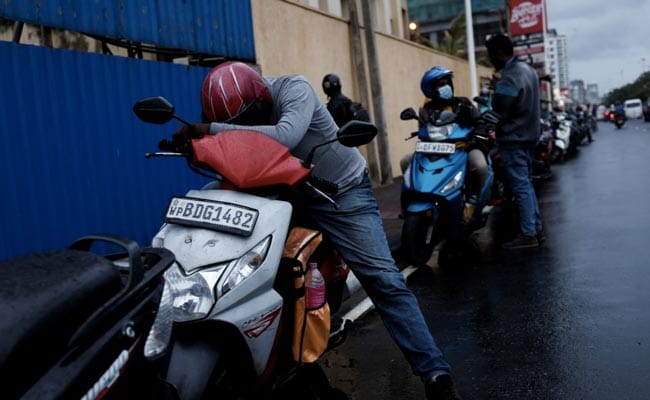 Sri Lanka’s government on Friday ordered public sector employees to work from home for two weeks due to severe fuel shortages as the island nation grapples with its worst financial turmoil in seven decades.

Sri Lanka is scrambling to find foreign exchange to pay for desperately needed fuel imports, and its existing stock of petrol and diesel is projected to run out in a matter of days.

A combination of government mismanagement and the COVID-19 pandemic has pushed the country of 22 million people into its deepest economic crisis since independence from Britain in 1948.

“Taking into consideration the severe limits on fuel supply, the weak public transport system and the difficulty in using private vehicles this circular allows minimal staff to report to work from Monday,” the Public Administration and Home Affairs Ministry said on Friday.

Of its approximately one million government employees, those providing essential services like healthcare will continue to report for duty at their offices, the circular said.

Earlier this week, the government also approved a four-day work week for public sector workers to help them cope with a chronic fuel shortage and encourage them to grow food.

Snaking lines of vehicles stretching several kilometers have formed at many gas stations countrywide this week, leaving some people waiting for more than 10 hours for fuel.

The country is in talks with the International Monetary Fund (IMF) for a bailout package with a delegation expected in Colombo on Monday.

The United Nations has outlined a plan to raise $47 million to provide assistance to 1.7 million Sri Lankans worst hit by the crisis over the next four months.

As many as 5 million Sri Lankans could be directly impacted by food shortages in the coming months, Prime Minister Ranil Wickremesinghe’s office said in a statement on Friday.

“Security Is Priority”: Ukraine To Introduce Visas For Russians

‘TVD’ and ‘Originals’ Stars Who Returned on CW’s ‘Legacies’

'TVD' and 'Originals' Stars Who Returned on CW's 'Legacies'