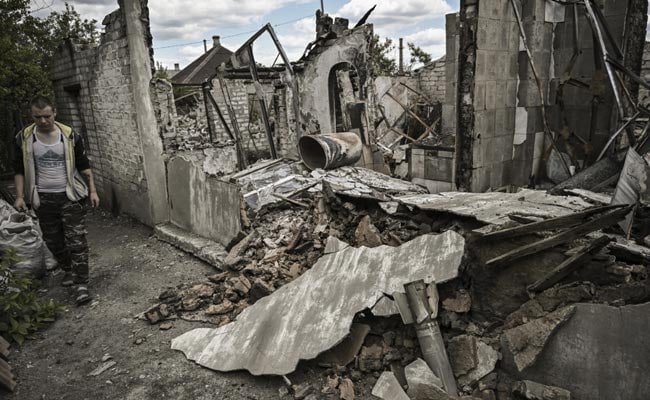 At least two people were killed and 20 injured in a Russian strike on a residential area in the southern Ukrainian city of Mykolaiv, the local governor said Friday.

“A rocket strike on a residential area killed two people and 20 are injured,” Vitaliy Kim said on social media.

He earlier said that a child was among those injured.

“Four residential high-storey buildings and an infrastructure object were damaged in the morning strike on Mykolaiv,” Kim said.

Russian forces have targeted Mykolaiv regularly since the start of their invasion on February 24.

The city has been holding the defence of southern Ukraine, as it lies on the way to the key strategic Black Sea port of Odessa.

Mykolaiv is around 100 kilometres (62 miles) northwest of Kherson, which fell to Russian forces in the first weeks of the war.

The regional administrative building was hit by a Russian strike in March, tearing a hole through the centre of the complex and killing more than a dozen people.