2 actors dead, 6 others hurt after car crash involving crew of Netflix’s ‘The Chosen One’ in Mexico 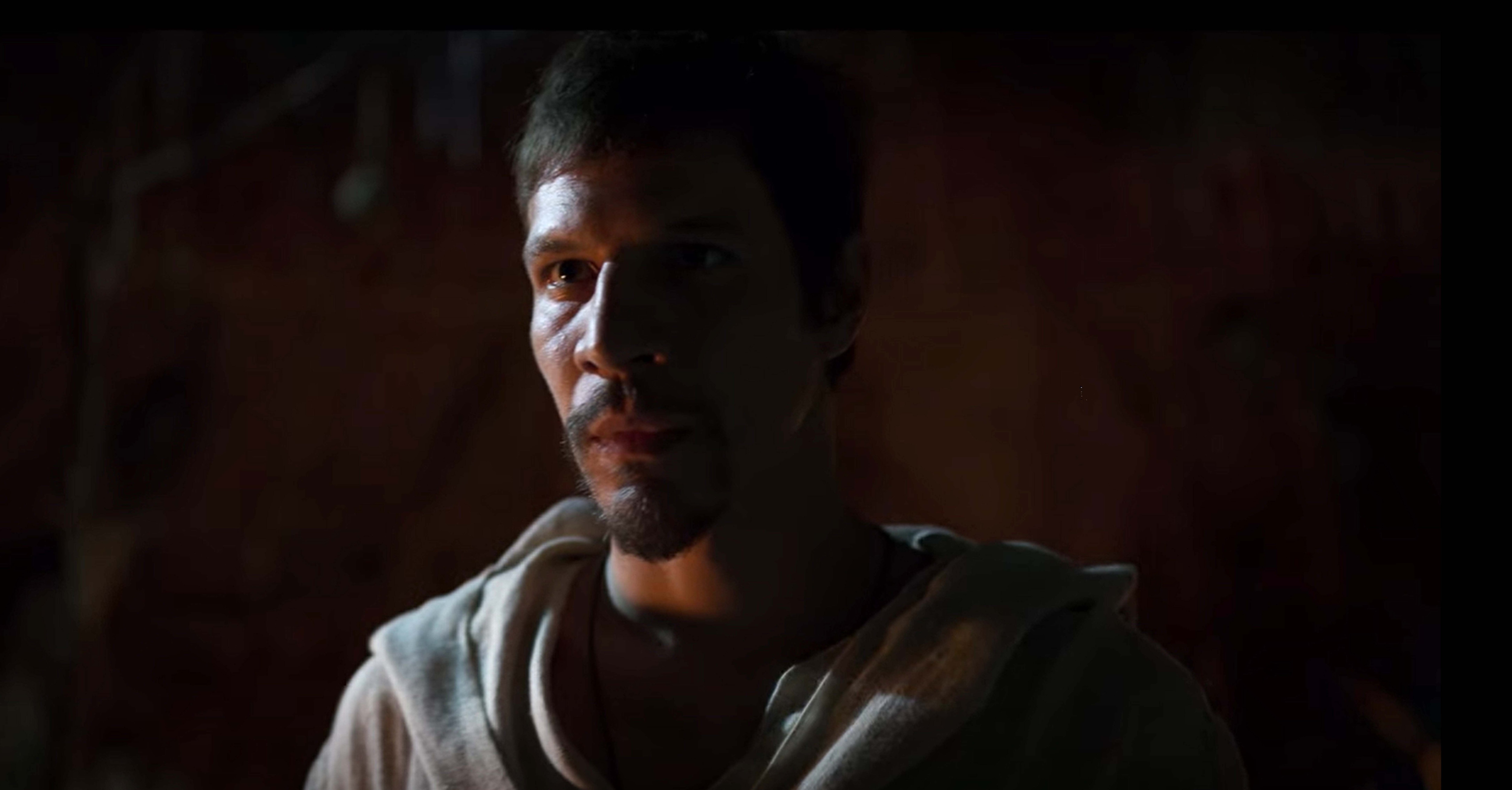 Two actors working on the upcoming Netflix series “The Chosen One” were killed, and six other people were injured when the van they were riding crashed in Mexico on Thursday.

The Baja California Department of Culture released the name of the two actors, Raymundo Garduño Cruz and Juan Francisco González Aguilar. The six others who were hurt are believed to be cast and crew members. They are said to be in stable condition.

The van reportedly ran off the road and then flipped. The crash happened in a desert area near the city of Mulegé on the Baja California Sur peninsula, according to local media reports.

A source close to the production told Variety that the group was going from the city of Santa Rosalía to the local airport.

The series is based on the comic book series “American Jesus” by writer Mark Millar and artist Peter Gross. It features a 12-year-old boy who learns he is the returned Jesus Christ, destined to save humankind, according to a Netflix description.

Filming on the show, which had previously been titled “American Jesus,” reportedly started in Mexico in April.