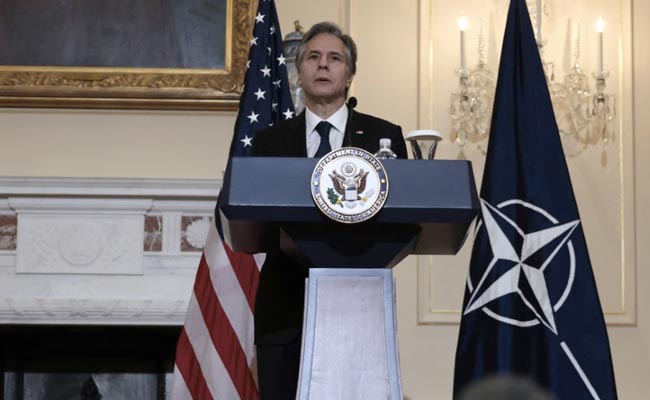 Antony Blinken said that US will act swiftly with its allies if North Korea tests nukes. (File)

Secretary of State Antony Blinken promised Monday that the United States would respondAand was ready to adjust its military posture if North Korea goes ahead with a nuclear test.

“We’re in very close touch with our close allies and partners starting with the Republic of Korea — also with Japan and others — to be able to respond quickly should the North Koreans proceed with such a test,” Blinken told reporters alongside his counterpart from South Korea, formally known as the Republic of Korea.