These Are The World’s Most Expensive Cities To Live In 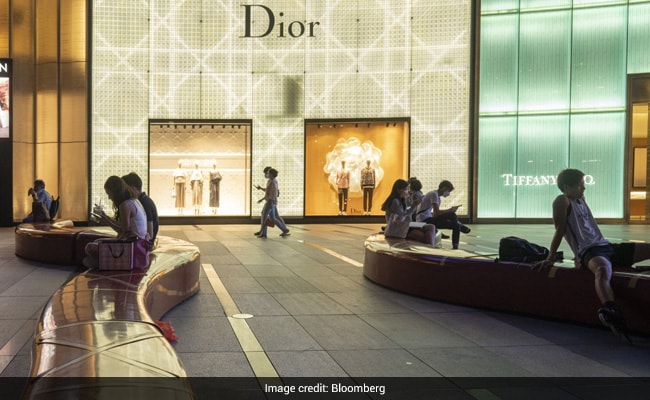 The world’s 500 richest people have seen a combined $1.4 trillion erased from their cumulative fortunes.

For the ultra-rich living in some of the world’s most expensive cities, like Shanghai and Hong Kong, the surging prices of luxury items over the past year have taken a bite out of their vast purchasing power.

For the wealthy individuals who reside in London and New York, on the other hand, the higher cost of designer handbags, shoes, suits and watches doesn’t even keep up with their countries’ overall inflation rates.

The global divergence in price growth and monetary policy is the undercurrent to Julius Baer Group Ltd.’s 2022 global wealth and lifestyle report, which ranks the world’s most expensive cities by analyzing the cost of residential property, cars, airfare, business school and other luxuries. Shanghai once again topped the list, while London took second place from Tokyo, which plunged by the most of any city to eighth. New York placed 11th, down one spot from last year’s survey.

The findings highlight that the rich aren’t immune to inflation, which has reached 8.6% in the US and 9% in the UK, even if they’re more easily able to withstand it than those who are less affluent. What’s more, wealthy individuals are also disproportionately likely to own stocks, which have tumbled as central banks raise interest rates to address price growth. The world’s 500 richest people alone have seen a combined $1.4 trillion erased from their cumulative fortunes this year, according to the Bloomberg Billionaires Index.

“While the financial situation of many high-net-worth individuals has actually improved over the last year, the concurrent increase in the basket of goods and services that make up our lifestyle index means the ‘money illusion’ of previous years still lingers,” according to the Julius Baer report, which was released Wednesday.

The cost of tech items like laptops and smartphones globally surged the most, 41%, spurred by the shift to work from home and a global chip shortage. Hiring a lawyer became 33% more expensive, while bike prices rose by 30%. On the flip side, the cost of wine fell 26%, more than any other category.

The report analyzed prices of about 20 goods and services individuals with bankable household assets of $1 million or more typically buy in 24 cities across regions, with the data gathered in two rounds between November and April. Moscow was removed from the list.

What Is Ramsay Hunt Syndrome, The Condition Affecting Justin Bieber