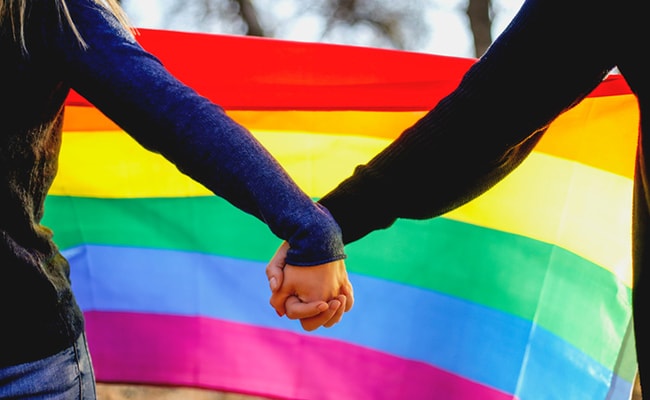 So far in Asia, only Taiwan has legalised same-sex unions. (Representational)

Lawmakers in Thailand on Wednesday passed at first reading four different bills on same-sex unions, moving a step closer towards becoming the second territory in Asia to legalise same-gender marriages.

Thailand has one of Asia’s most open and visible lesbian, gay, bisexual and transgender (LGBT) communities, adding to its image of tolerance and attraction as a liberal holiday destination for foreign tourists.

But activists say Thai laws and institutions have yet to reflect changing social attitudes and still discriminate against LGBT people and same-sex couples.

The four drafts approved on Wednesday each seek to provide same-sex partners with almost the same legal rights as heterosexual couples.

A more liberal equal marriage bill from the opposition Move Forward party also passed, despite efforts by government whips to vote it down. That draft seeks to replace gendered terms in existing laws and make marriage applicable to all people.

“This is a very good sign,” Chumaporn “Waddao” Taengkliang, of the Rainbow Coalition for Marriage Equality, said in reference to the approval of the bills.

“There should be the same standard for all genders, whether it’s a civil union or marriage.”

The Constitutional Court last year ruled Thailand’s current marriage law, which only recognises heterosexual couples, was constitutional, but recommended legislation be expanded to ensure rights of other genders.

So far in Asia, only Taiwan has legalised same-sex unions.

Thai LGBT activists have criticised the two government-backed bills, arguing there is no need for a special law for same-sex couples, just amendments to make existing laws more inclusive.

The four bills will be deliberated by a 25-member committee, which will decide whether to send any of those, or a consolidated draft, to the house for two more readings, prior to senate then royal approval.