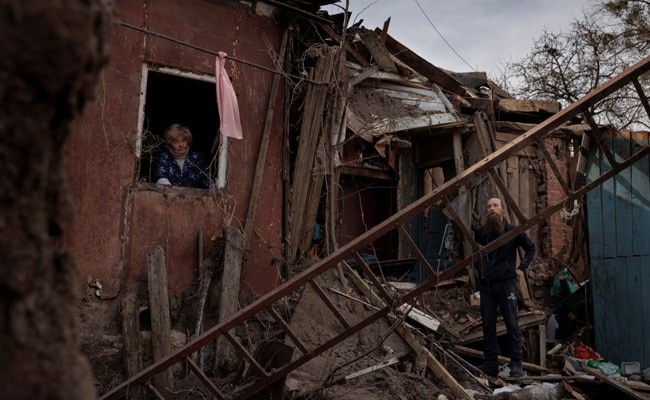 Protection of the separatist is the main goal of the special military operation, Russia said.

Russia’s main goal of its military operation in Ukraine is to protect the Donetsk and Luhansk people’s republics, the Kremlin said on Monday, after the leader of one of the separatist regions asked for additional forces from Moscow.

Denis Pushilin, the leader of the Russian-backed separatist Donetsk region of Ukraine, had said earlier on Monday that there has been increased fighting and shelling in the region.

Kremlin spokesman Dmitry Peskov was quoted by Russia’s RIA state news agency as saying, “In general, the protection of the republics is the main goal of the special military operation.”

RIA agency reported earlier that several civilians, including a child, died in shelling on Monday.

Reuters was not able to independently Russia’s claims about increased shelling in the Donetsk region and there was no immediate reaction from Kyiv to the developments.

Donetsk and Luhansk are two breakaway Russian-backed entities in the Donbas region of eastern Ukraine, which Russia says it is fighting to remove entirely from Kyiv’s control.

Russia recognised the two regions as independent states on the eve of its invasion of Ukraine. Separatists seized control of large swathes of eastern Ukraine in 2014.

Moscow calls its actions a “special military operation” to disarm Ukraine and protect it from fascists. Ukraine and its allies in the West say the fascist allegation is baseless and the war is an unprovoked act of aggression.