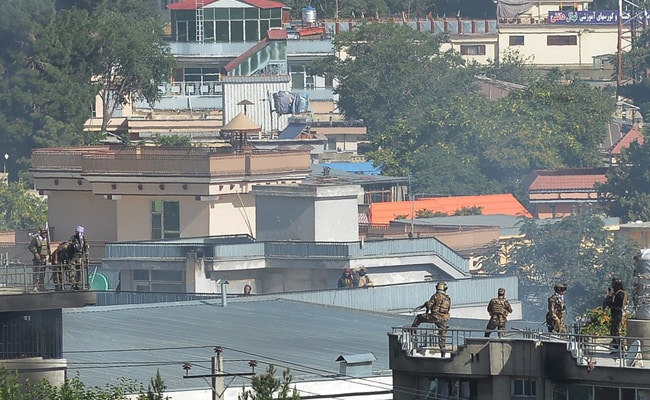 The ISIS claimed responsibility for an attack on a Gurudwara in Afghanistan, saying it was retaliation for ‘insults’ to the Prophet Mohammed.

Protests in several countries were sparked by a former BJP spokesperson’s remarks earlier this month about the relationship between the Prophet and his wife.