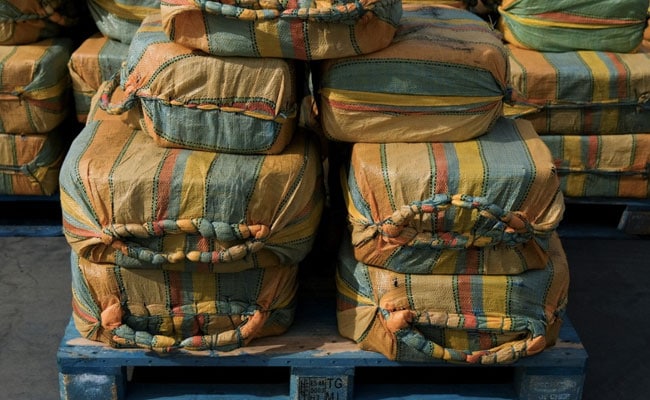 It said drug traffickers might switch to alternative routes to avoid areas with heightened security.

The European Monitoring Centre for Drugs and Drug Addiction (EMCDDA) said in its annual report that many people who have suffered “severe psychological stress” during the conflict may be more vulnerable to substance misuse problems in the future.

Drug traffickers might switch to alternative routes to avoid areas with a heightened security presence, it said, while health services in European countries, especially those bordering Ukraine, are likely to become more strained as drug users fleeing the conflict require support.

“Continuity of treatment, language services and the provision of accommodation and social welfare support are likely to be key requirements,” it said, adding that even those who were not drug users were at risk.

The agency also said the difficult financial situation in Afghanistan that has been under Taliban control since August could make drug revenues a more important source of income and lead to an increase in heroin trafficking to Europe.

It said that despite a ban on the production, sale and trafficking of illicit drugs, poppy cultivation appeared to continue in Afghanistan.

Concerns over the impact international developments could have on drug problems in Europe come at a time substance use is returning to pre-pandemic levels and there are signs of rising production, EMCDDA said. It called on European countries to scale up treatment and harm reduction services.

“Established drugs have never been so accessible, and potent new substances continue to emerge… everyone can be affected, whether directly or indirectly,” said EMCDDA director Alexis Goosdeel.

A record 213 tonnes of cocaine were seized in the European Union and over 350 illegal drug production laboratories dismantled in 2020, according to its latest data.