An Indian Restaurant Called “Chai Pani” Is Voted Best In US 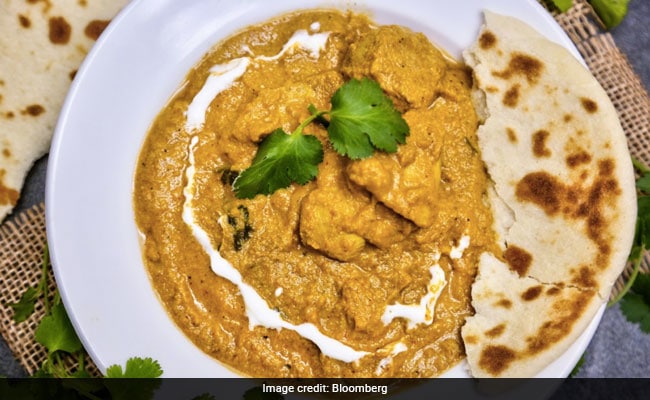 This year’s award recipients and the nominee slate were more diverse.

The Asheville eatery was named America’s most Outstanding Restaurant at the James Beard Foundation Awards in Chicago on Monday, topping nominees such as Brennan’s in New Orleans.

It was the first time the honors were awarded in two years, after being canceled in 2020 and 2021 so the foundation could remove systemic bias and as lockdowns to slow the spread of the Covid-19 virus forced the temporary closure of many US restaurants.

The awards also come as Americans are paying the highest prices for food in four decades amid surging inflation that is threatening the broader economy.

This year’s award recipients and the nominee slate were more diverse to better reflect the makeup of the US. There was also more geographic variety, rather than years past when many winners came out of New York or Chicago.

The menu at Chai Pani, whose name literally translates to tea and water, features Indian snacks called “chaat” that are known for a mix of spicy, sweet and tangy flavors. Other winners included the Native American restaurant Owamni in Minneapolis, where the staff is 75% indigenous, as Best New Restaurant.

Outstanding Baker was Don Guerra at Barrio Bread in Tucson, Arizona, where he uses ancient grains that have seeds adapted to grow in the desert.

Mashama Bailey, 2022 #jbfa Outstanding Chef, is paving the way for the next generation of Black chefs.@AmericanAirpic.twitter.com/V9hAr1taGC

Dawn Padmore, vice president of awards, said the foundation did a “deep dive” on itself during its hiatus.

“Looking at the audience and seeing so many different people, it feels different,” she said. “It’s about reflecting the true diversity of the industry.”